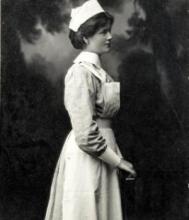 <p>Frank Everley Squire, the eldest of 5 siblings, was born 27 August 1921 at his paternal